During our years of operation, we have continued to achieve a number of firsts in petroleum production, while breaking old industry records. 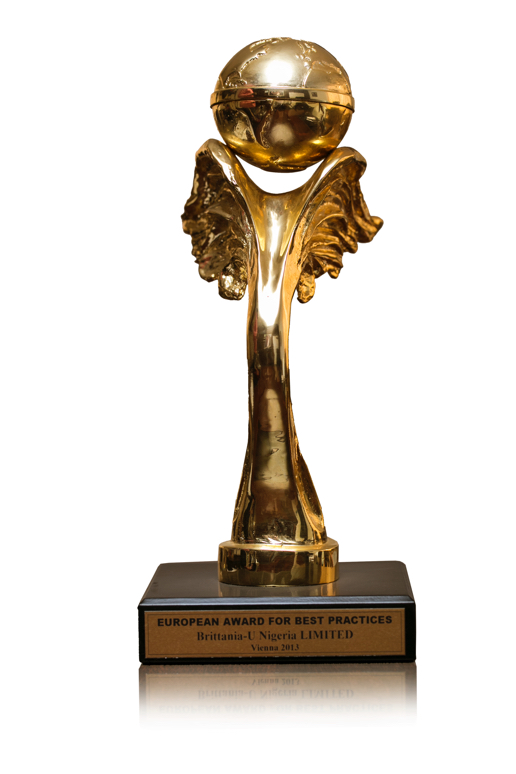 Some of the achievements by Brittania-U to date include:

These we believe, having been achieved by a first-time indigenous operator, is a success story for the Federal Government’s Marginal Field Initiative, as well as the fact that Brittania-U Nigeria Limited is committed to its local content.